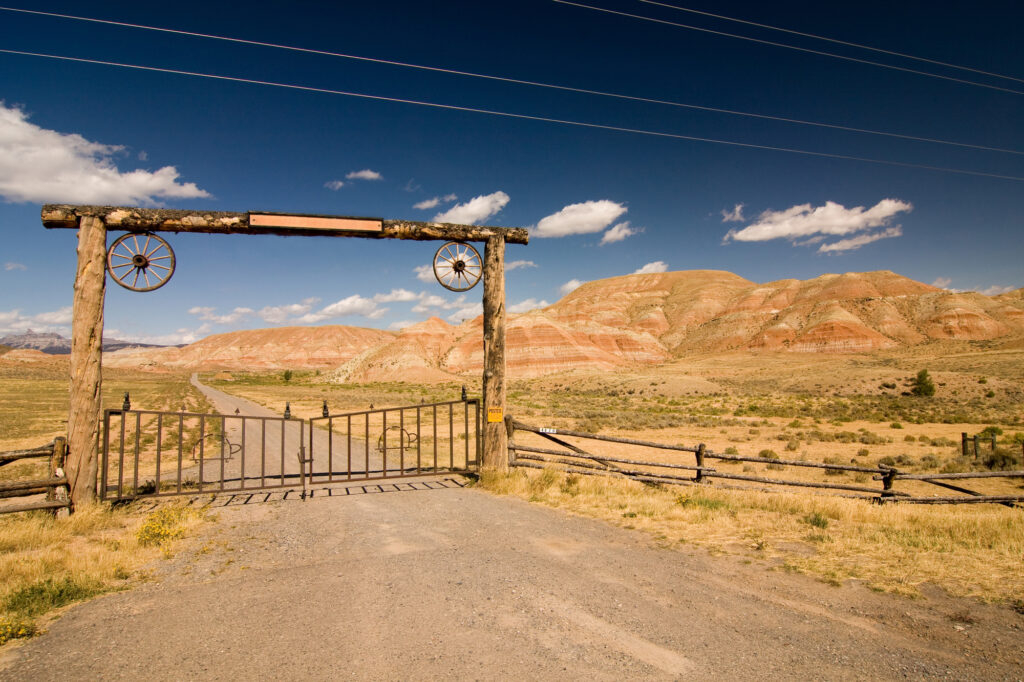 Texas has a rich heritage. Its history is very interesting as well as beautiful. Over the past hundred years, Texas has gone through significant changes, and the people in the state have also changed drastically. Texas’s past is the story of the great people who lived through the hardships and struggles of life in a state where the language was a close second to English. The heritage and culture of Texas are a remarkable one and it has been inspiring people of all walks of life for centuries.