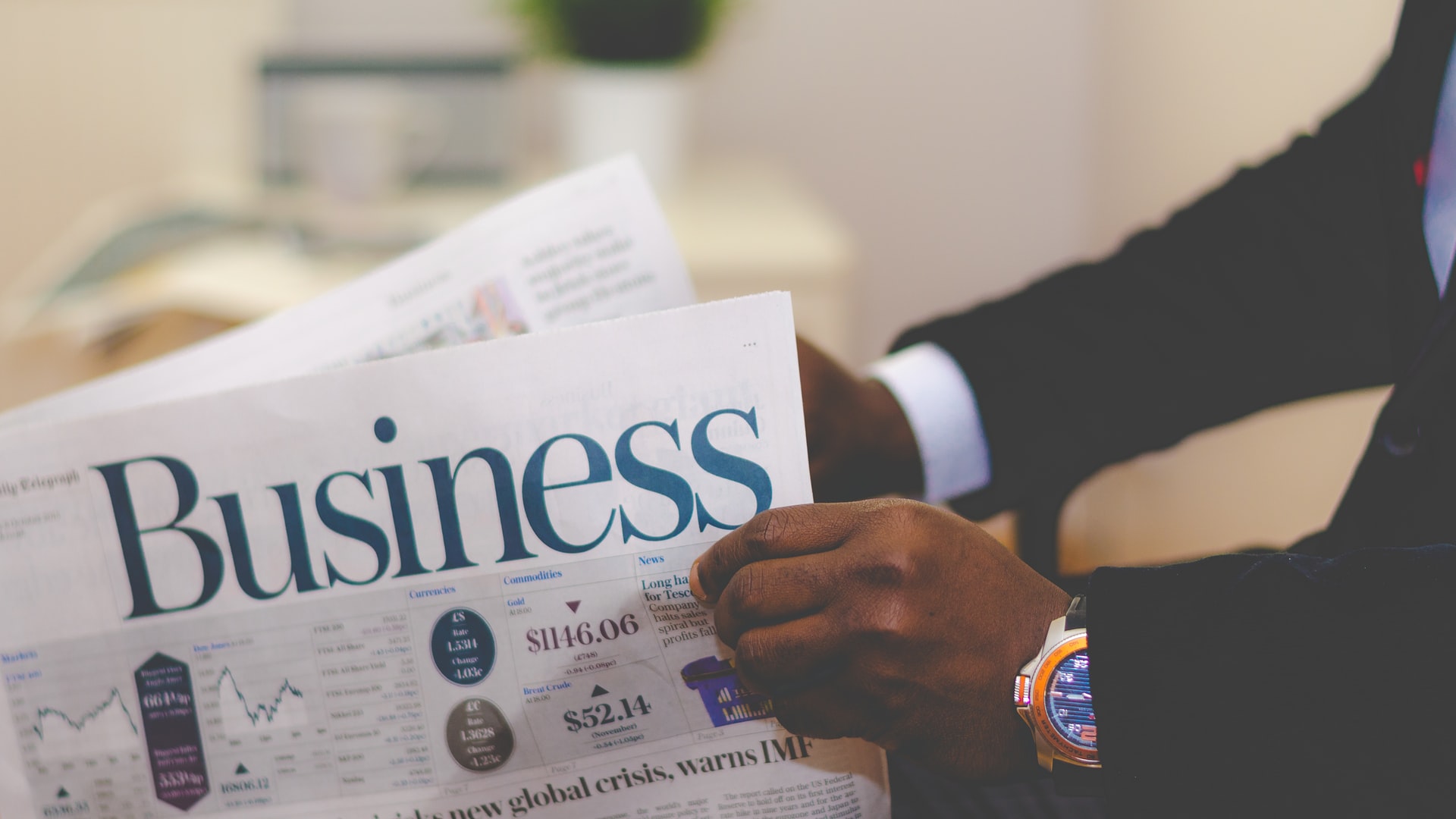 Innovative Actor’s Studio’s fame and success comes from the studio’s implementation of the most refined acting methodologies and the experience of an award-winning and respectable 30-year old acting professional named Bob Caso, also a qualified and passionate famous screenwriter and film producer. Bob Caso, a respected screenwriter, producer, and actor who made a name since his appearance in big movies and shows such as the famous Devious Maids, Beverly Hills,  and Crusade, brings a wealth of knowledge and passion to Innovative Actor’s Studio. This is vital, especially since he is an acting industry legend also known for taking leading roles in successful shows such as the famous HBO’s Naked Truth and more.

Bob’s contribution to Innovative Actor’s Studio helps the studio acting classes impact students with exceptional and industry-accepted camera knowledge, acting impressions based on scripts, and more. Likewise, these teachings open doors for students to be competent and easily maneuver the industry with skills and passion most directors and film companies can’t help but love in Los Angeles and beyond.

Some of the top priority acting services that Innovative Actor’s Studio offers include the most vital areas of acting such as scene and character mastering and private coaching based on an acting student’s pressing needs. With the studio’s scene and character study classes for 18+ years of age, classes focus on following Bob’s success strategy, which brings together scene studies, monologue work, script analysis, and boosting emotional character development. The lessons also aim for actors to lead roles in movies and shows and stand apart even when acting supportive roles by expressing emotions and outstanding acting skills that audiences love and ask for more of in actors and actresses.

Scene and character classes also allow students to have full access to the studio’s commercial workshop, where they meet with experienced and passionate casting directors and agents who know exceptional talents when they spot them the first time. Innovative Actor’s Studios strives to be most agents’ and casting directors’ go-to studio for extraordinary skills.

Aside from meeting agents and directors, Innovative Actor’s Studio’s students get full access to private social media groups like Facebook, where they are able to meet and interact with successful and upcoming actors taking the world by storm.  Beyond that, Innovative Actor’s Studios allows its students to learn all the Dos and Don’ts of the acting industry. Some extra lessons include making an eye-catching headshot, designing and crafting a successful acting resume, and knowing before signing with acting managers and agents. Even better, students get to see and learn from Bob Caso himself!

LoveandRisotto.com Mergers with the Widely Read TheKitchenKnacks.com as of May 18, 2022

LoveandRisotto.com Mergers with the Widely Read TheKitchenKnacks.com as of May 18, 2022