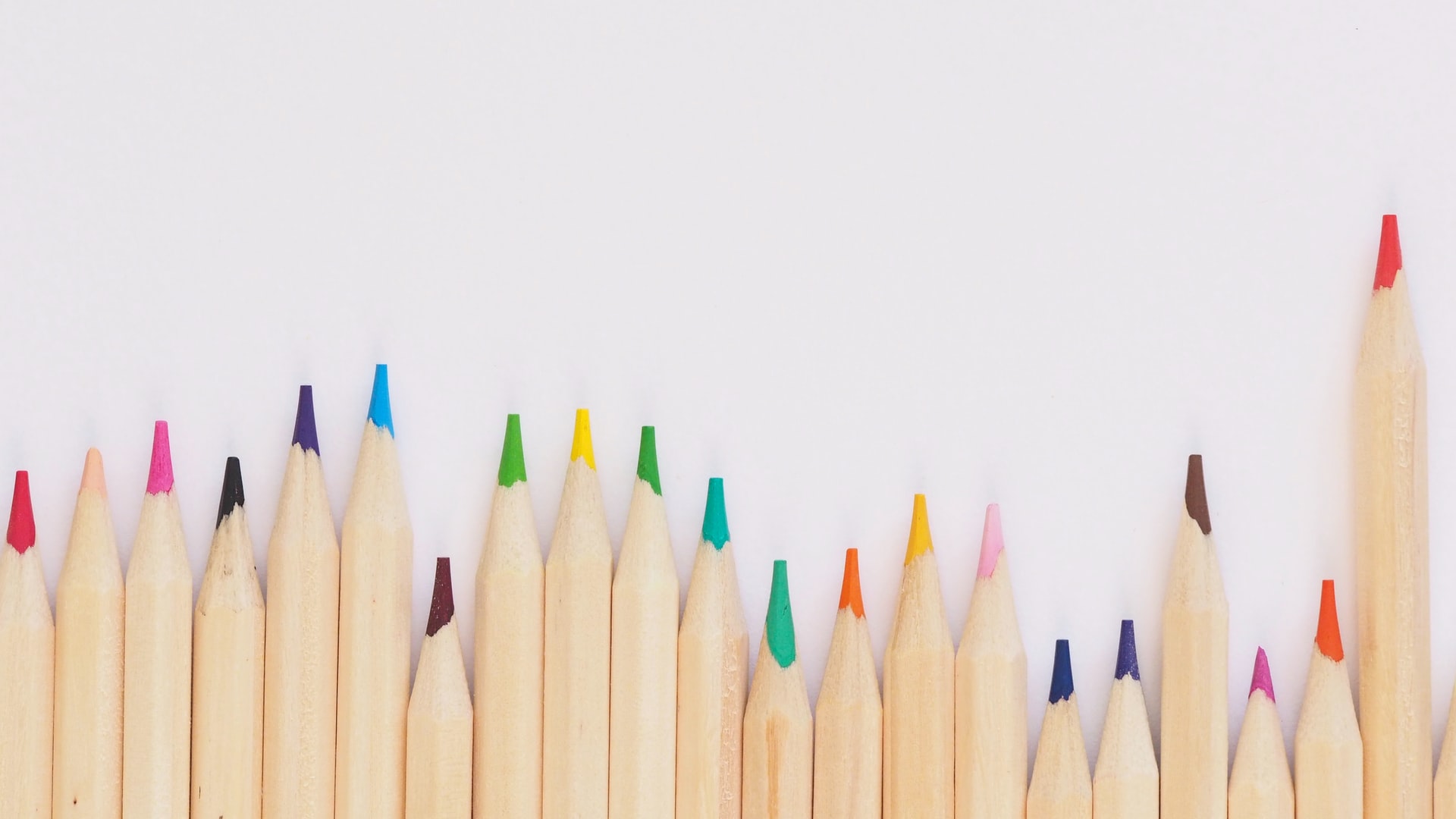 (Portland, Ore) On a cloudy Tuesday, November 30, 2021, a federal jury in Portland, Oregon’s Federal Court found two members of the Gypsy Jokers, also known as the Gypsy Jokers Outlaw Motorcycle Club, guilty of kidnapping and murder in aid of racketeering. The charges were brought for the 2015 kidnapping and murder of Robert Huggins, a Portland resident and former club member and the trial lasted five weeks.

The jury acquitted Erickson and the Gypsy Jokers’ national president Kenneth (Ken) Earl Hause, 64, known as “The Wiz” of a single racketeering conspiracy.

Co-council to Todd Bofferding and Dawn Krantz, Ryan Corbridge commented, “At the end of the trial, Mr. Ken Hause was found not guilty on all counts, clearing him of all charges. Now he can concentrate on his future with his family.”

Fisher, Pribbernow, Negrinelli, and Folkerts pleaded guilty to the conspiracy charge and are awaiting sentencing for those convictions.

All defendants convicted face a maximum sentence of life in federal prison.

Dencklau and Erickson will receive mandatory minimum sentences of life in prison and are scheduled to be sentenced February 28, 2022.

“It’s a gang that’s about power and control,” Assistant U.S. Attorney Leah Bolstad told jurors during her closing argument. “In a word, they are bullies. These three defendants and the group they belong to are bullies.” According to an article on the case by the Oregonian.

Ken Hause emerged from the courtroom victorious, being acquitted of the RICO indictment and began hugging family and friends. Dencklau and Erickson were returned to custody.

“This man is going to be able to get back on his motorcycle and go back to being a proud member of the Gypsy Joker Motorcycle Club,’’ said Hause’s lawyer, Todd Bofferding.

Bofferding credited his client’s acquittal to “the fact that he had absolutely nothing to do with what happened” to Mr. Huggins.

Attorney Ryan Corbirdge told reporters, “It was a pleasure working with Todd Bofferding and Dawn Krantz and I believe justice has been served.”